While attending EHS, Julie was active in drill team and served as Co-Captain her senior year. She then went on to attend the University of Washington where she received her Bachelors degree in Biology Education and Earth Sciences. She completed her graduate work at Western Washington University. 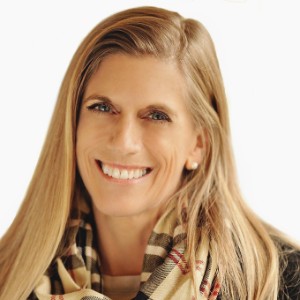 Julie’s story really begins in 1984 when she gave birth to her first daughter, Teresa. Due to a complicated pregnancy, she required a blood transfusion and became infected with HIV. When she was finally diagnosed in 1990, she was given only a few years to live. By that time, she had already given birth to two other children, Laura and Ryan, who both had a 25% chance of being born HIV+. They were both extremely fortunate to not be infected with the virus.

After her diagnosis, Julie spent 10 years in the public sector, working with the Spokane Regional Health District and the Spokane AIDS network.

Thanks to advanced medicine and healthcare available here in the U.S., Julie has lived despite her odds. 30 years later, in 2014, Julie had outlived her prognosis. Wanting to find a way to celebrate her amazing journey and use her passion for community health, she launched the 30/30 Project with the support of her family. The project aims to build 30 health centers around the world that will operate for at least 30 years.

To date, the 30/30 Project, in partnership with Construction for Change, have completed 18 facilities in 9 countries, across four continents with 10 under construction. These facilities provide access to quality, affordable healthcare to those who need it most – other women, girls and families who haven’t had the same access to healthcare that Julie had.

Some of these projects include: