Get to know garn 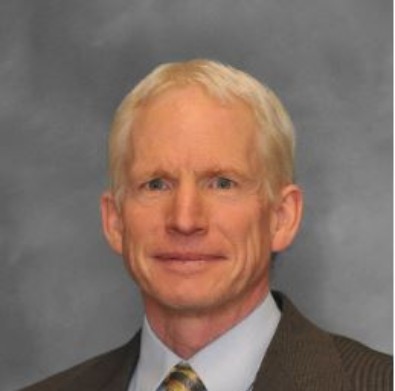 Garn Christensen attended public elementary school, was homeschooled in his teens, and then graduated early from one of the first alternative high schools in Utah. He paid his own way through college and had several jobs during those years. These included working on cattle and sheep ranches in Utah and Eastern Nevada, as an outdoor guide in Utah and Colorado, doing construction, and working as a burn/trauma technician while earning his Bachelor’s Degree from the University of Utah.

His first job in education was teaching in central Utah. From there, he was hired as the only-employee for a remote one-room school district in Central Idaho. That job also included setting up a community ambulance association that still exists today.

While working at the one-room school, he earned a Master’s Degree from The College of Idaho. After two years he returned to Utah for one year as a teacher in a large junior high and was then hired for his first principal job in Eastern Idaho.

He came to Northeast Washington in the early 90's and spent 6 years as principal, then 5 years as a superintendent for Chewelah School District. During that time he earned his Superintendent certification at WSU and started work on a Ph.D.

His family wanted a change, and in 2003 he accepted a position as the Sequim Superintendent on the Olympic Peninsula. A year later he completed his doctorate in education leadership with a focus on K-12 policy analysis.

In 2007, he returned to the east side of the state to work as superintendent in Eastmont School District. One of his regular activities is to hand deliver paychecks and employee newsletters. This allows him to visit every classroom every month and meet all employees face to face. With over 800 full and part-time employees, it takes a full day and is a 9+ mile walk.

When not working, he enjoys outdoor travel and activities, volunteering, live music, and spending time with his family. 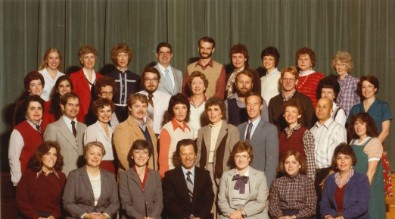 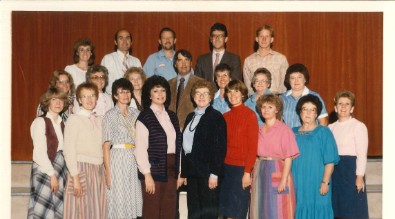 while working on his Masters in Education Administration at the College of Idaho.  The District provided him a 2-bedroom Teacherage for his family to live in and garden space they plowed with a road grader. 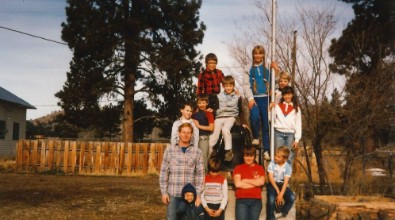 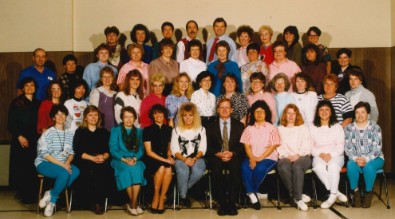 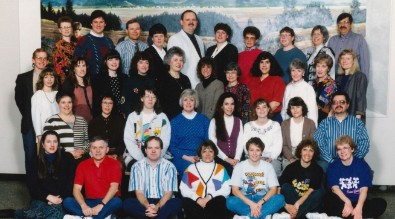 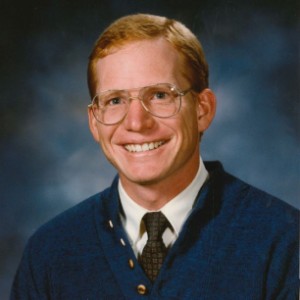